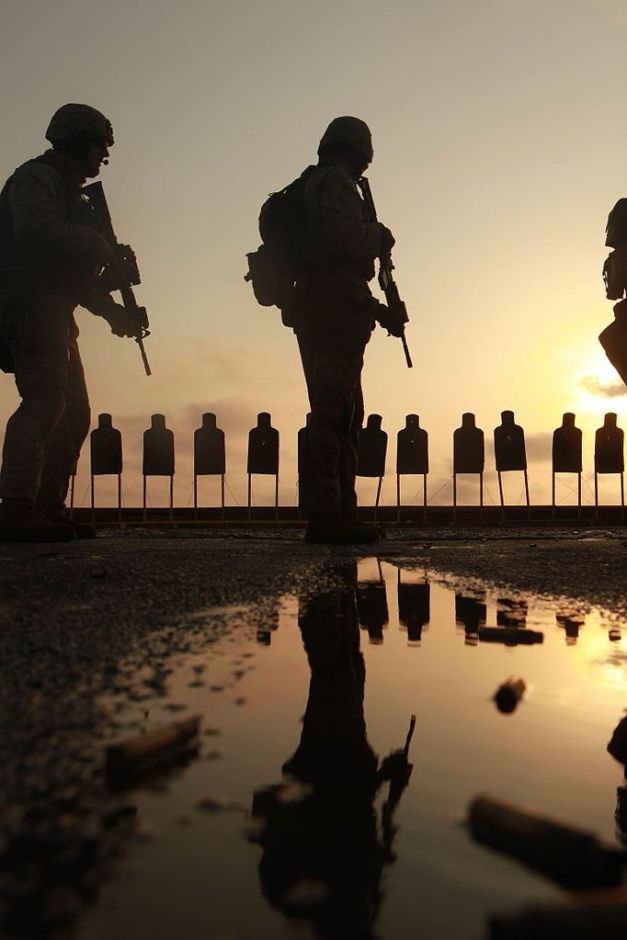 For thus says the LORD: “Even the captives of the mighty shall be taken, and the prey of the tyrant be rescued, for I will contend with those who contend with you, and I will save your children.   (Isaiah 49:25, ESV)

When my father served in the Army during the Korean War, he achieved the rank of First Sergeant at the age of 19. Granted, it was wartime, but I asked him about that once, and he said that all he did differently was to spend the evening polishing his boots, reading his manuals, and cleaning his weapons, while the other guys did … other things.

We’re in the Army now.

Use this verse, and all that are coming our way, to sharpen your sword to a razor-like edge, one that will cut both ways … enemies defeated, loved ones set free.

If your children are all doing perfectly well, start keeping an account of others who may need your battle-ready strength and courage.